Globalisation: A Borderless Threat versus a Borderless Opportunity for Da’wah

A discourse on the boon and bane of globalisation may span various sectors. Here’s one of the less discussed sectors: the da’wah.

The Da’wah Ilalllah is a dimension of social life which is meant to be globalised and internationalised as are the other five dimensions of contemporary globalisation – the economic, political, cultural, ecological, and ideological.

This notion of the internationalisation of  Prophet Muhammad’s (PBUH) greatest sunna – the Da’wah – is backed by the fact that his mission was the final seal of prophethood as evidenced by this Quranic verse :

Unlike the mission of the other prophets and messengers, Prophet Muhammad (PBUH) was sent to all mankind rather than a specific tribe. The nuances and strategies of his Da’wah thus encompass broader and more comprehensive scopes.

The Holy Quran encapsulates all previous revealed scriptures and books which together with the traditions (sunna) of Prophet Muhammad is passed down to guide and shape human civilisation.

Globalisation succeeds the old Cold War regime in reducing the world to ‘one small village’, where societies interact and interconnect seamlessly with each other.

It is noteworthy that globalisation carries the same spirit of the Cold War which is to impose its own rules and mechanisms that directly or indirectly impact the politics, environment, geopolitics and economies of every country around the world.

The spread of globalisation in contemporary world civilisations including that of the Muslims’ brings both benefits and harms although the latter are often not readily recognised and therefore seldom adequately dealt with.

This pertains to the ideological dimension of globalisation whereby the steady and subtle penetration of the ideology of materialism has become the qibla that eclipses and supersedes the hakimiyya of Allah. 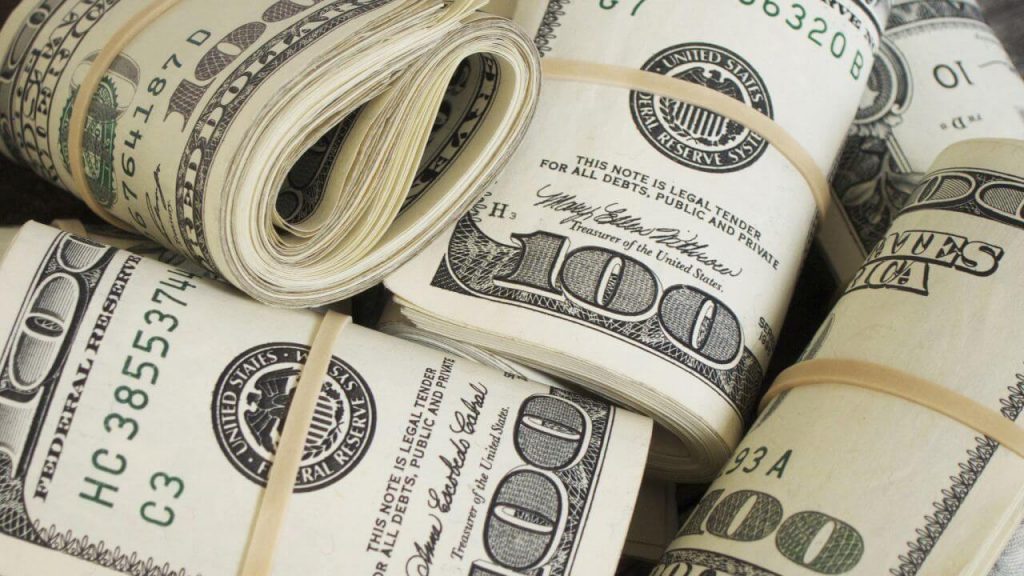 With globalisation, everything local or domestic could be internationalised. Although this sounds like a piece of good news for da’wah, let’s not forget that global Islamophobia is also the other side of the globalisation coin, as is the ISIS.

Needless to say the March 2019 shooting incident of Christchurch, New Zealand was intended to be broadcasted live through the social media to inspire further acts of terrorism. As a result, some mosques and Islamic centres in the UK were reported to have been attacked and burnt down. 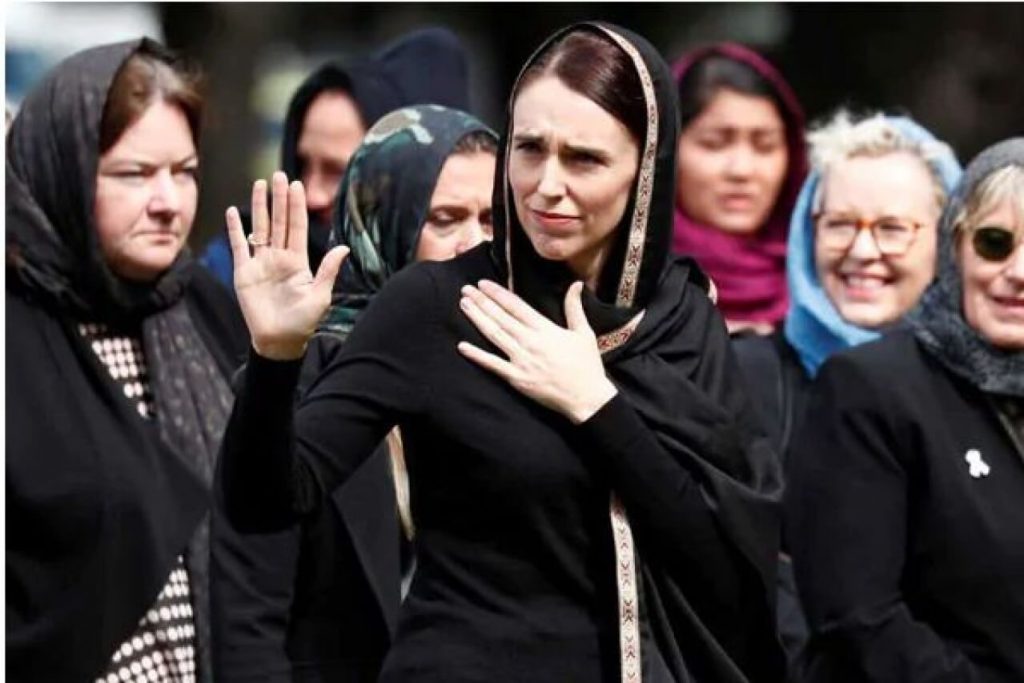 Globalisation also means the exportation of the culture of materialism to various parts of the world wreaking havocs to  Islamic local cultures and adab.

Along with technology transfer and economic growth are the assault and colonisation of the Muslim mind (ghazwatul fikrah). The fall of the Ottoman Caliphate in 1924 is a monumental testimony to this trap of ignorance.

Worse, confounded by the perplexity and confusion into which Islamic societies were thrown as a result of the globalisation of ‘modernisation’ (westernisation), Muslims are now fighting against each other.

Yet,  in terms of da’wah, globalisation does mean more opportunities.

The opportunities are that the message, the tradition and teachings of Islam can now be exported to the rest of the world. The power of communication technologies certainly lends a helping hand in spreading the Islamic message and liberating the human mind from the grip of western-modernization absolutism.

This could serve as a continuation of the previous Futuhat (the opening of nations) by the Companions of the Prophet and their successors with Islam becoming the teacher for a better world (Ustaziyyah al-’Alam). 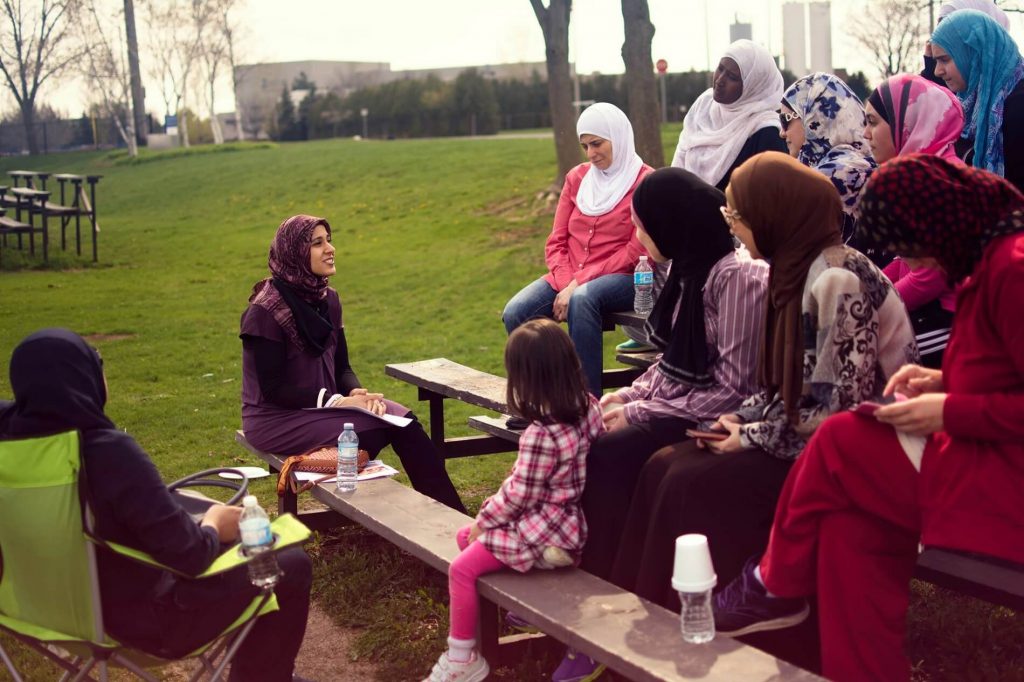 Indeed the scope for quality da’wah could be enhanced with globalisation. Today the mass media, alternative media and the digital world could be harnessed to penetrate the global ‘market’ and strategically attuned for da’wah.

Today, more professionals could be empowered in executing their responsibility as da’is – the agents to bring the message of Islam into wherever they are serving. It is time that Muslims in a globalised world excelled in all branches of contemporary knowledge to further the da’wah cause for a great civil society.

Journalists around the world should incorporate Islam into the news and reports read by people. Educators should raise authentic icons of Islamic da’wah rather than producing more Muslim thinkers who blindly swerve from one ideology to another.

Most importantly, Muslim leaders will have to put away their senseless and selfish scrambling for worldly pride, wealth, and lust.

The leaders, as Prophet Muhammad PBUH insisted, are to be held responsible for whom they are leading. Shouldn’t they be afraid when in the Hereafter they are taken to account for what they have done about the ummah?

Dear Muslim leaders and ummah: the decision is now yours as to whether Islam and Muslims will be threatened or invigorated by globalisation. 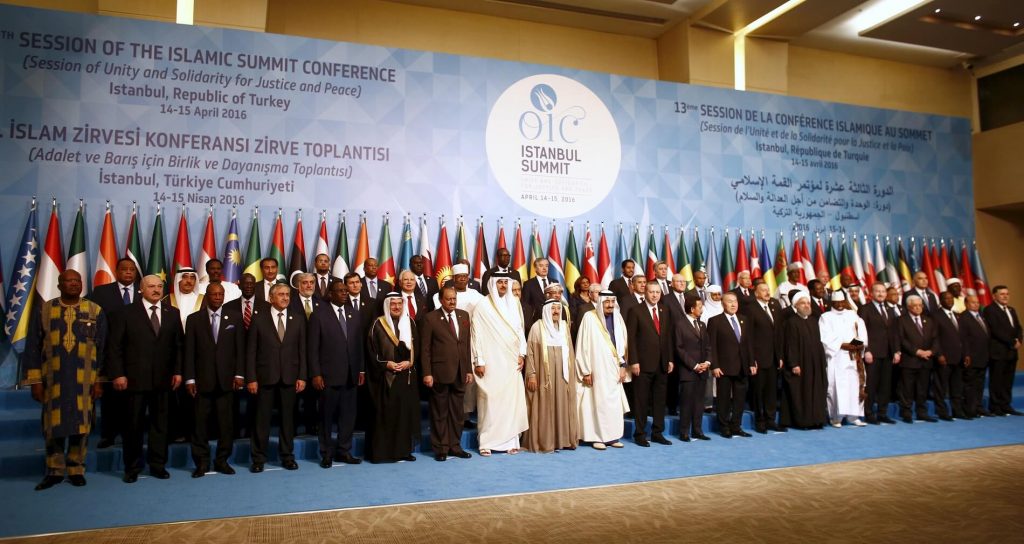