Hasan al-Banna, a prominent Egyptian political and religious leader gathered the university students of the Muslim Brotherhood. There, instead of talking about youth and university life, he transported them to another level of student leadership.

It was March 1938 (Muharram, 1357 Hijri). Some place in Egypt, Hasan al-Banna, a prominent political and religious leader gathered the university students of the Muslim Brotherhood. After delivering his praises to Allah and salutation to the Prophet and his family, he summoned the  audience attention to this verse of the Quran:

“O mankind, there has come to you a conclusive proof from your Lord, and We have sent down to you a clear light.”

“So those who believe in Allah and hold fast to Him, He will admit them to mercy from Himself and bounty and guide them to Himself on a straight path.” (al-Quran 4:174-175)

Sitting before him were university students in their youth: an age of when jabbering and babbling commonly revolved around such topics as partying, merrymaking and enjoying life.

The more senior Muslim university students were also preoccupied with securing employment after graduation and were thus driven to acquiring as many experiences, networking and soft skills as possible. Hence their limited time to learn about religion.

In his speech, however, Hasan al-Banna touched on things beyond youth and university life, and transported his audience to another level of student leadership. 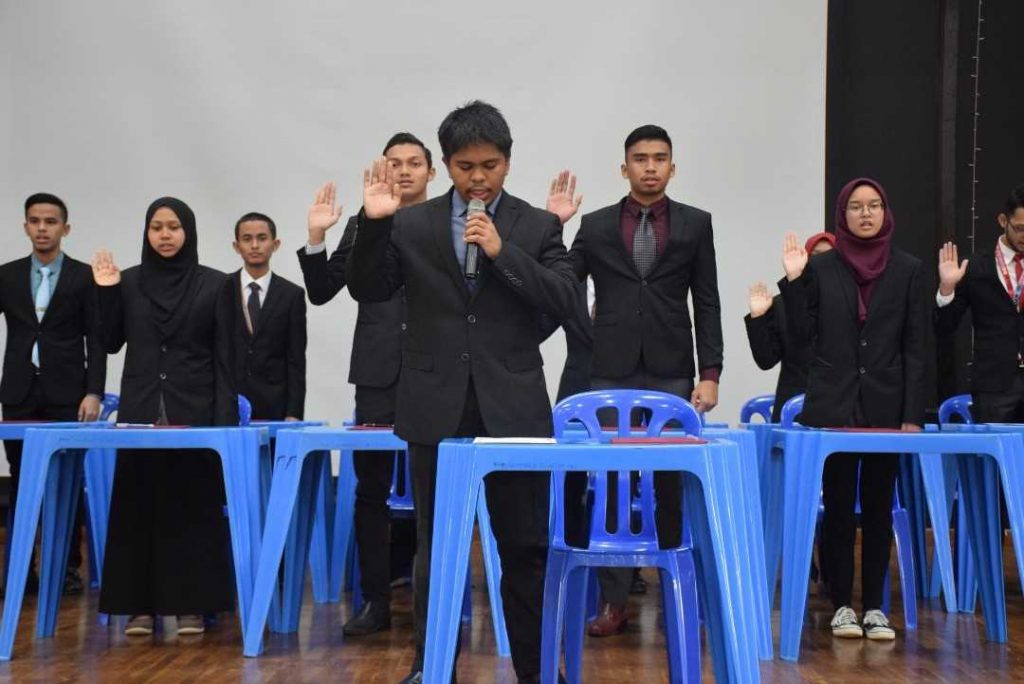 Hasan al-Banna alluded to the fact that  Allah had already sent down the Burhan (conclusive proof) to the Muslim and the world: the Quran carrying all the Haq (truth) and Prophet Muhammad PBUH as a Nur Mubin (clear light) to us. Allah even vouched for us calling for people to have faith and holding fast to Islam as He will grant mercy and guidance to them.

In this vein, Hasan al-Banna elucidated in his other speech in the Sixth Conference as to  how Islam should be perceived and understood:

“Islam comes as a system and a leader, as a religion and a nation, as a law and the exercising of it. However, what is remaining now is the system while the leadership has perished. The religion remains while the nation vanishes. The law expands, yet it isn’t being exercised. Isn’t this the reality of today?”

His concern for this bitter truth formed the crux of his speech to the students. The point he was making was that more and more Muslims exist out there but with less and less understanding of their religion! 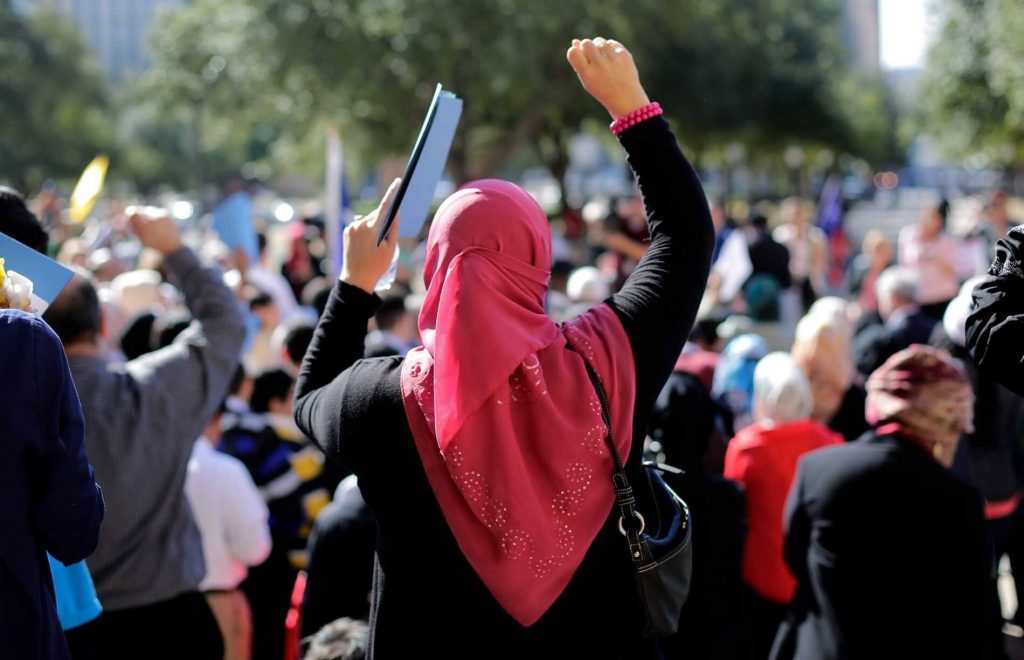 “I pray to Allah each time I’m delivering my word,” al-Banna started his speech to the students, “That we’ll be closer to the day when we’re shifting ourselves from doing all the talk to actually translating it into amal, and from devising the strategy to actually executing and putting it into action.”

“We’ve been all words for so long, and a lot of our times have been spent. (The limitation of) time requires us to urgently articulate what we’ve envisaged, earnestly and productively.”

A great youth, according to al-Banna in his other speech, is a complete package of four cornerstones: belief, sincerity, zeal, and action. That last element concerned him a lot in this speech for the students. With only passion and all great strategic planning, will a vision be realised without the driving action?

To the students, al-Banna talked about… Rethinking Politics! 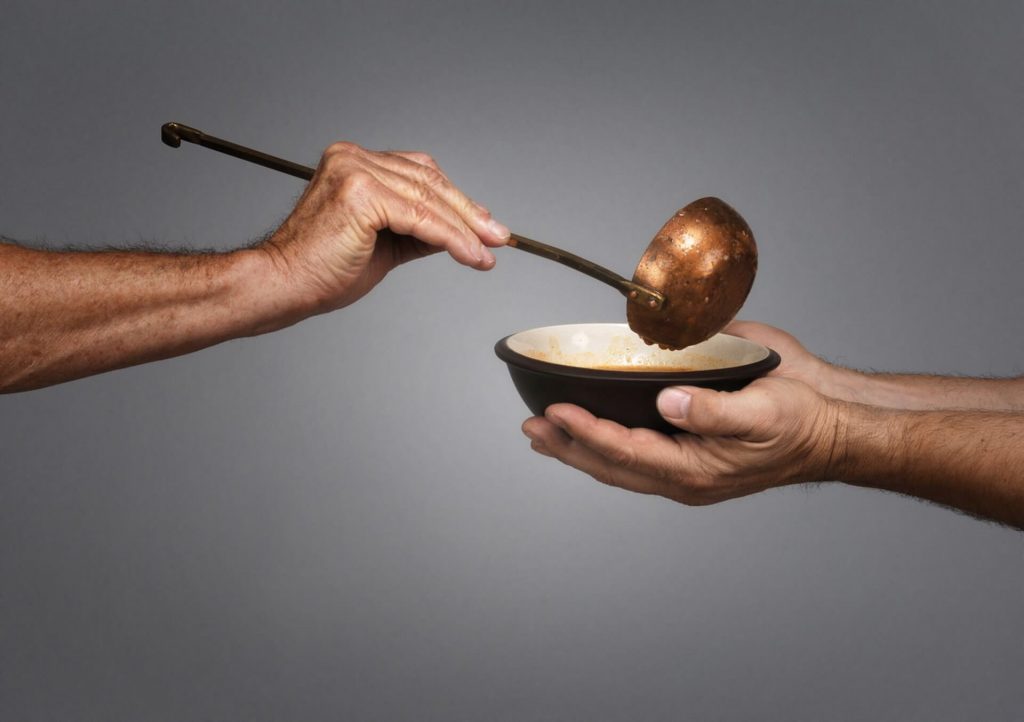 To the university students of the Muslim Brotherhood, al-Banna talked about Islam as a comprehensive religion, in which patriotism and politics are integral but misunderstood by the Muslim society.

“For some, Islam and politics can never be synchronous, hence an organisation is either be regarded as an Islamic organisation or a political organisation.”

“Some Islamic organisation even declared in their constitution that ‘This organisation is not associated with politics.’”

1. There are differences between the partisan practice of politics and politics itself.

“There are times when both are going alongside,” al-Banna explained his first point. “Sometimes, a man is involved in politics in its true meaning without being a member of any political party. On the other hand, there is sometimes a man who is a member of a political party but is clueless about politics.”

“And when I talk about politics, I meant the absolute meaning of politics: being greatly concerned about the internal and external condition of the ummah without the need to be associated with any political party.”

2. The opposing non-believers will limit the scope of Islam, leaving only the ‘outer skin’.

The non-believers opposing the Muslims who are holding fast to the true understanding and practice of Islam will not directly criticise Islam, al-Banna believed.

“Instead, they will venture to limit the scope of Islam, narrowing it as much as they could, as well as casting aside the Islamic aspects associated with the elements of strength and exertion.”

“They will leave the ummah bearing only the ‘outer skin’ which consists merely  Islamic names and Islamic external forms and appearances.”

“They will edify the ummah that Islam is one thing and the social aspect is another, Islam and law are dissociated from each other, such as Islam and the economy, Islam and general knowledge. They will also advocate for Islam that is prised away from politics.”

Thus we find familiar phrases such as “Islam and religion are personal matters, and they shouldn’t be associated with the public domain and any of the systems at work”  when the truth is, Islam was revealed with a complete and perfect system for everything in human life.

“And We have sent down to you the Book as clarification (Tibyan) for all things and as guidance and mercy and good tidings for the Muslims.” (al-Quran 16:89) 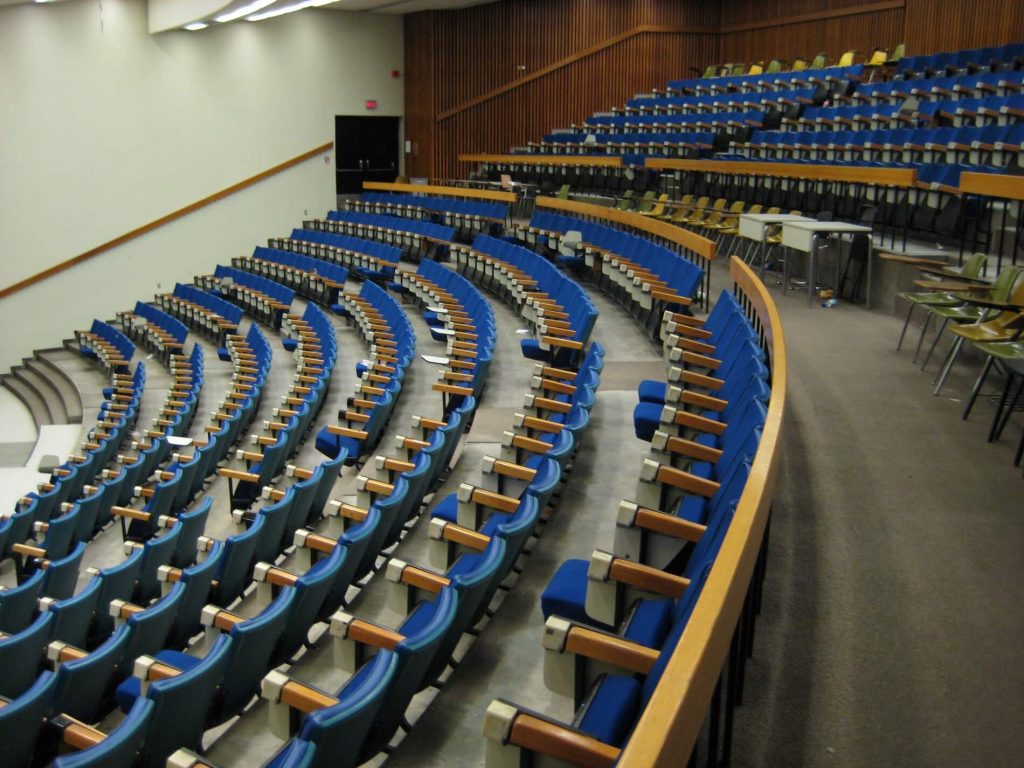 Why Students? And why Politics?

There is much more to take away from that powerful and fiery speech of Al-Banna’s. He had delineated for the benefit of the Muslim university students not just Islam as a complete way of life but also the national and international politics, the power of people, the international rights, the vastness and comprehensiveness of Islamic law, the partisan practice of politics, the foreign intervention in a nation. These are topics that, in fact, need to be related to Muslim university students of today for the following reasons:

Al-Banna yearned for the students’ prudence in this important matter of the ummah. His  aspiration was that the students would lead the struggle of liberating the ummah from the grip of misleading and misguided thinking and all forms of imperialism:

“Indeed, they were youths who believed in their Lord, and We increased them in guidance.” (al-Quran 18:13)

“This is not new,” al-Banna ended his speech. “This is  similar to the mission of da’wah conducted  by Prophet Muhammad (PBUH) and his righteous Companions.”

“Believe in this mission, be firm knowing that Allah is with you,” al-Banna reiterated. “I don’t need to further elaborate your tasks henceforth; you know your responsibility.”

“Have confidence, be sincere, put (your mission) into action, and look forward to when the victory comes — the time is up to Allah. And when that time comes, the believers will be delighted upon receiving help from Allah, for Allah aids whomever He desires.”